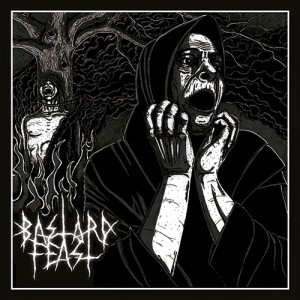 ‘Osculum Infame’, which is Latin for ‘The Shameful Kiss’ has been slated for release on July 18th. This album was recorded, mixed and mastered by Stephan Hawkes (ATTILA, EXOTIC ANIMAL PETTING ZOO, RED FANG) at Interlace Audio (RED FANG, CHINO MORENO, CHELSEA GRIN) in autumn 2013 in Portland, Oregon.

BASTARD FEAST guitarist Taylor Robinson comments: “The new record is a change in the path for us. We have dialed in our sound even more and sold our souls to hell to channel more darkness. The album is lyrically bleak and filled with contempt. Adding a second guitar and finding our new bass player Jesse has completed our brotherhood for this band. We feel that everyone who will hear this music will be drawn in… It’s truly hateful and inspired.”

‘Osculum Infame’ or ‘The Shameful Kiss’ was the supposed pledge of allegiance, which witches of both genders applied to the devil’s anus according to the perverted fantasies of sexually repressed monks and preachers during the bloody soot stained times of the witch hunts. This fits perfectly the kiss-my-ass-attitude BASTARD FEAST display on their sophomore full-length of the same name. And if you think, this is rude – just wait until you have listened to the album! Formerly known as ELITIST, BASTARD FEAST emerged on top of a new scene growing rapidly in the United States of America. Hailing from Portland, Oregon the quartet has its roots in the Hardcore scene.

Yet under the influence of early Death Metal in the vein of MORBID ANGEL and a strong dose of Black Metal their sound shifted to something as fresh as radical. The crusty spirit of Sludgecore transparent in chaotic structures and moments of uncontrol was vomited upon the world with screams of anger and disgust by vocalist Joshua “Josh” Greene. This was met by the burning hatred of blazing guitars carrying the force of Death and darkness of Black Metal. Loud and passionate, ELITIST made the world pay attention; first with their self titled EP in the year 2009, then with a split 7″ with TRANSIENT in 2011. Having shared stages with CARCASS, BLACK DAHLIA MURDER and ROTTEN SOUND and others, the Americans next unleashed the fury of their debut album ‘Fear in a Handful of Dust’ (2011). Changing their moniker to BASTARD FEAST in order to avoid lengthy legal conflict, the band upped their game with ‘Osculum Infame’. Be prepared for a brutal thrashing and lesson in devastation, which yet manages to balance out with a heavy dose of melancholy and passion capturing the essence of classic Metal. Burn in fire! 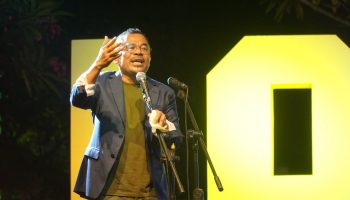 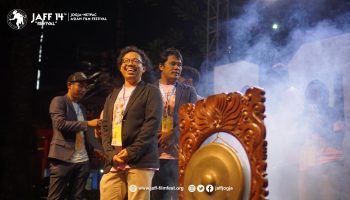 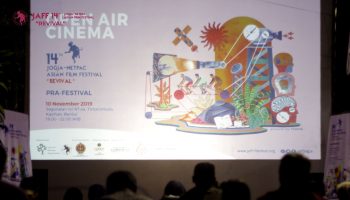 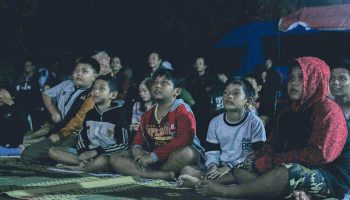 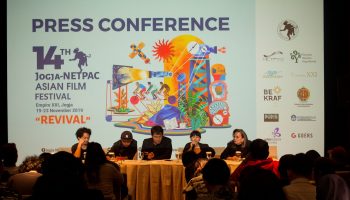 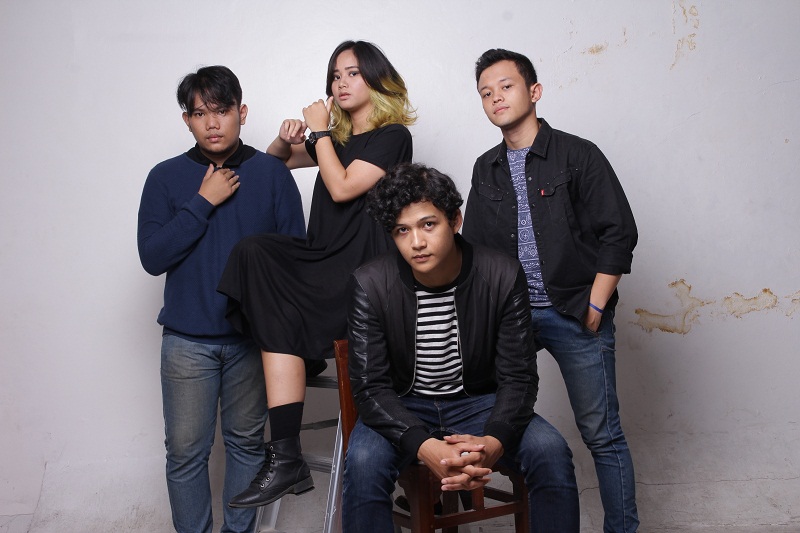 ROBBRS Rilis Single “Spell You Do”