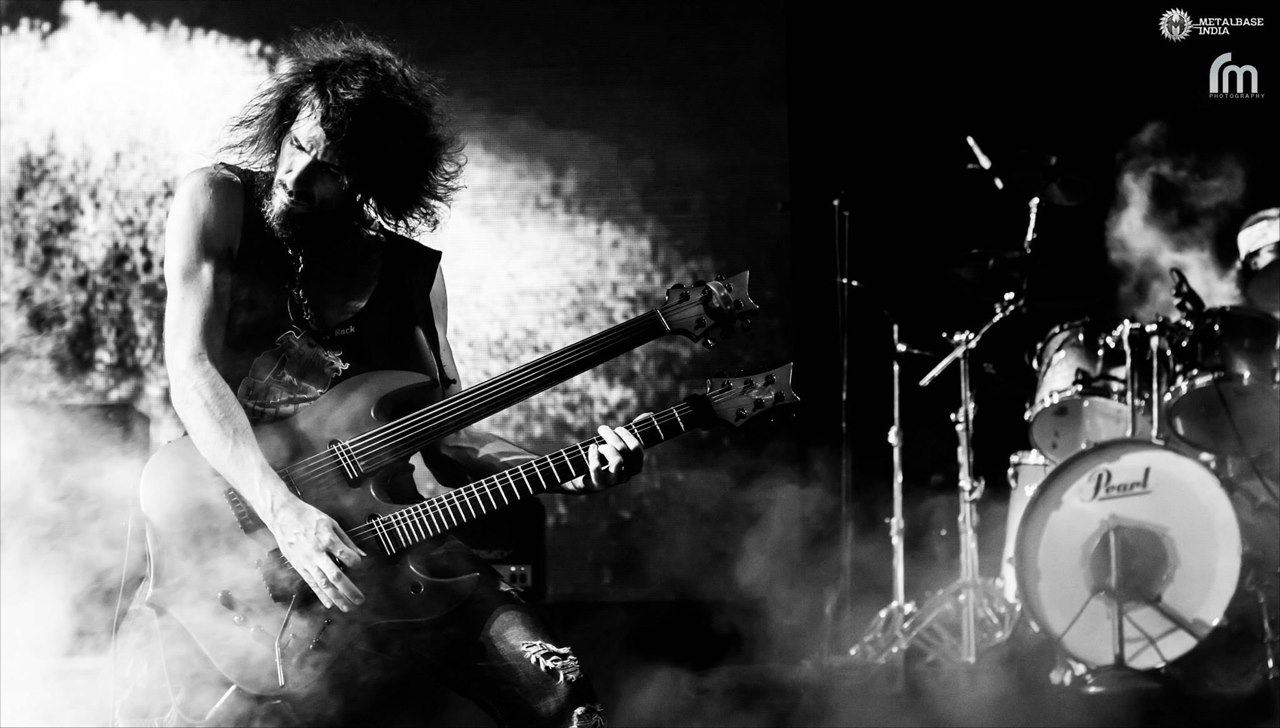 Ron Bumblefoot Thal is  the Guns n’ Roses’ guitarist. On December 2013 he came to indonesia, not as band, but as a solo guitarist. Yeah i think everybody knew him well. He  is a guitarist, songwriter, recording artist and producer.  Already have made some album since 1995.  He  joined with Guns n’ Roses in 2006 and made Chinese Democracy (2008).   Oke, lets skip those introduction. here’s the interview.

It was a wonderful experience and I’m so grateful to have been invited! We went up there and just let energy flow however it was going to…

So this is your second time to Indonesia, what do you think about this country

I’ve gotten to see a lot more of the country than my first visit, and the more I see the more I love it. It’s starting to feel like home 🙂

Have you seen any Indonesian musician that impress you?

Indonesia is a hot-bed of talent, it’s incredible. Wherever I went there were great band, great singers, all styles… all the Indonesian groups at Bluesfest, Jakarta bar band X-Code, Ponch Satrio and his crew of musicians, all fantastic.

At least 5 event you’ve done in Indonesia this week. Which the most pleased?

Playing for the children at Lestari Sayang Anak orphange. The most sweet-hearted children, we all had a fun day together.

And about the workshop, how it going?

The workshops are always a pleasure, very interactive and personal, lots of Q&A, it’s like a big hangout when the audience participates.

As a veteran guitarist who’ve been hang around multiple act of music industry, how the way you see ‘1000 Gitar Untuk Anak Indonesia’ program?

How about indonesian kids enthusiasm that you’ve met in that program?
Young Indonesian musicians have a real passions for music, and are especially skilled and playing *together*, I loved hearing the traditional groups.

And also remember chord of Indonesian song anthem, “Indonesia Raya” that you’ve played? It takes much impression from audiens

It was an honor. It was the least I could do to show my appreciation for everybody’s warm welcome and kindness

Yes, the gold double-neck, that’s my signature model DoubleBfoot guitar by Vigier Guitars. My music includes combinations of fretted and fretless guitar, with this double-neck I’m able to do it all…

All the touring with GNR slows down everything else I do, before GNR I’d be working with as many as 10 bands at once while recording my own album and touring and teaching music at a College in NY and making music for TV shows and laying guest solos… it’s slowed down a lot since all the touring, but unless you have a army of clones or the ability to be in 3 places at once, something has to slow down, (laugh)

With all thing you’ve done in music, which one is your favourite thing to do?

Producing has always been a favorite. Making someone’s music come to life, helping them achieve their goals, the teamwork and collaborating, the creative energy, I love it.

About Bumblefood Sauce, I’m wondering to taste it. which Indonesian food that you think exactly best to mixed with Bumblefood Hot Sauce?

Ahhh, the Bumblefoot hot sauces!! http://bit.ly/bumblefkd I must find a distributor in Indonesia, yes! I think the Caribbean jerk & tamarind Abnormal with beef, curry & cumin Uncool with fish, ginger & tropical fruit BumbleF**KED wherever you’d use sambal, cherry bourbon Bumblicious! on BBQ, tomato & Mediterranean herb Normal on eggs… but everyone can try and mix & match with different foods and make their own dishes, I’ve seen uses I never had thought of, like the “Rockstar Wife” sandwich at “Ike’s Place”, a US sandwich chain based in San Francisco, using chocolate cherry chipotle BumbleBabe with avocado, cheddar cheese and fried steak. I hope to make more varieties next year

Too busy with touring, if I waiting for a full album before releasing music, I’d still be waiting. The best way is a song at a time, to keep a constant flow of music being released.

Tell me the progress of KISS tribute project?

Ahhh, that started as a recording project for a cancer fundraising CD “A World With Heroes”, people starting wanting to see us live. It’s Rex Brown on bass (Pantera, Kill Devil Hill), Mark Zavon on guitar (Kill Devil Hill), Brian Tichy on drums (Whitesnake, Foreigner) and I’m on guitar and vocals. We played a few shows in LA & Las Vegas, all songs from the live albums, and call the group “A.L.I.V.E.!” http://www.facebook.com/AliveAnAllStarTributeToKiss

So what about plan? As bumblefoot and GNR

I stopped making plans, life gets in the way of plans, better to just ride life’s waves and see where they take you…

I prefer silence. You hear more in the silence than with music on – you hear your thoughts, the music in your mind, and any exterior sounds you do pick up are more profound.

Thank you very much, terima kasih!! I hope to see you all again soon, thank you for reading this!!

This interview also published on Warning Magazine #1, that written in indonesian. 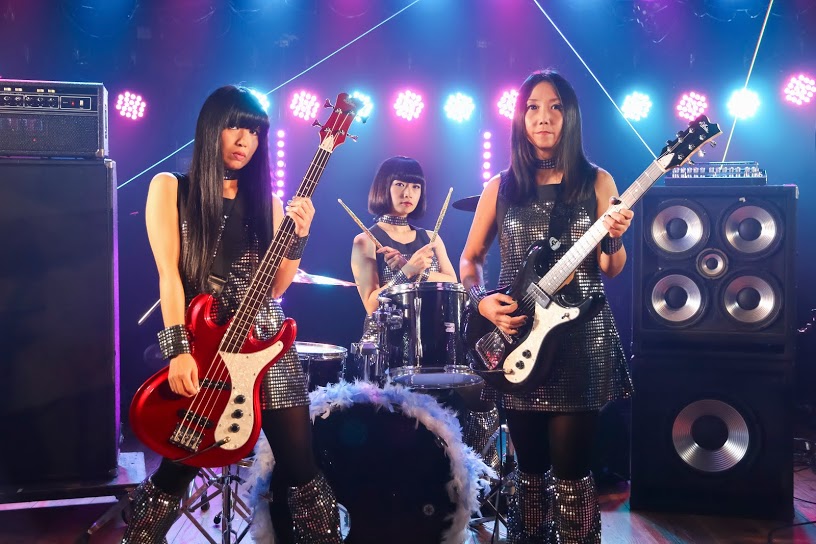 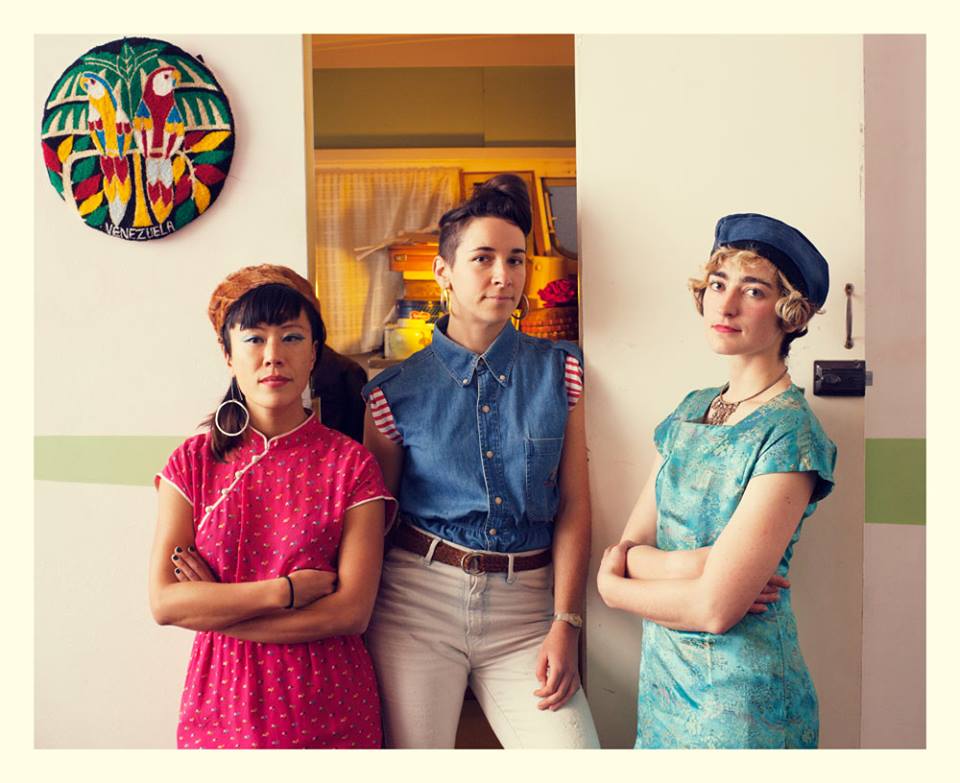 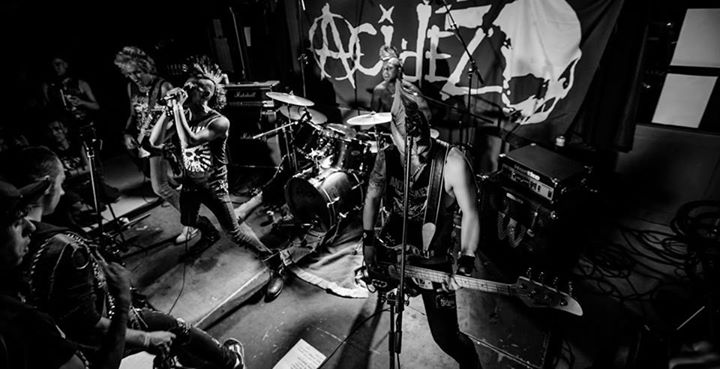 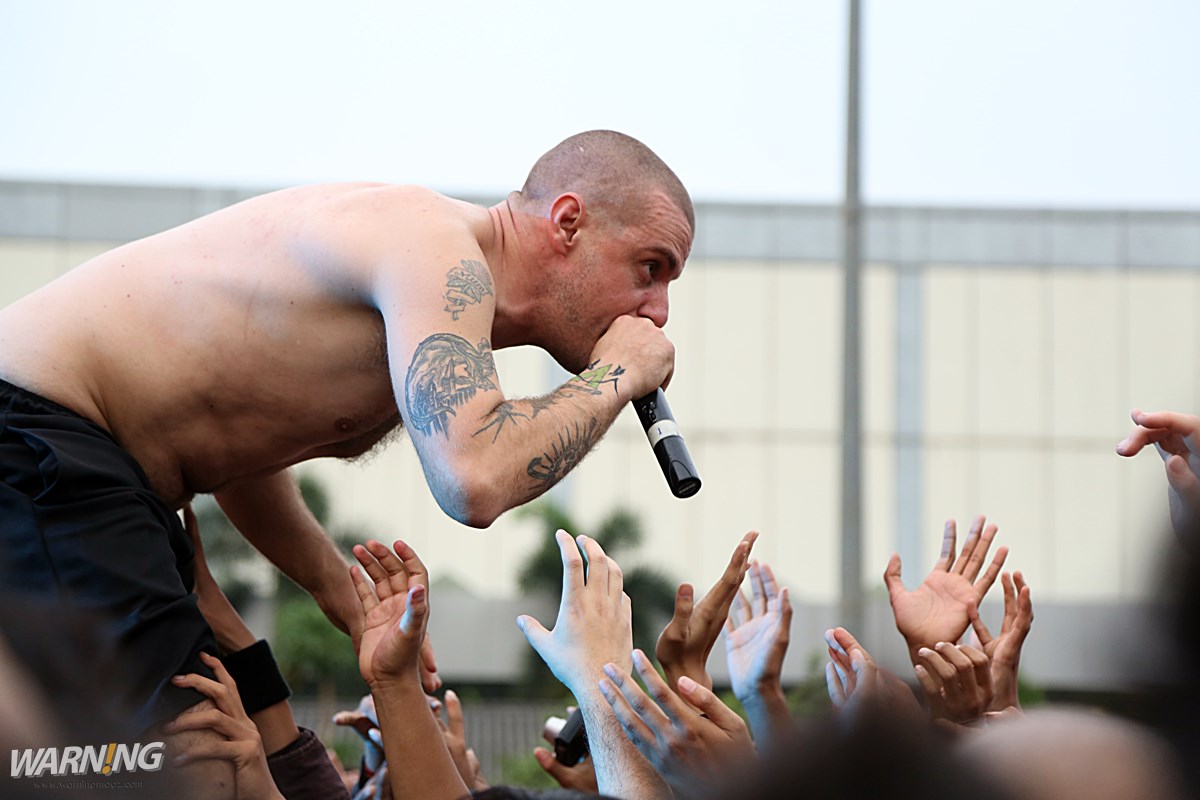 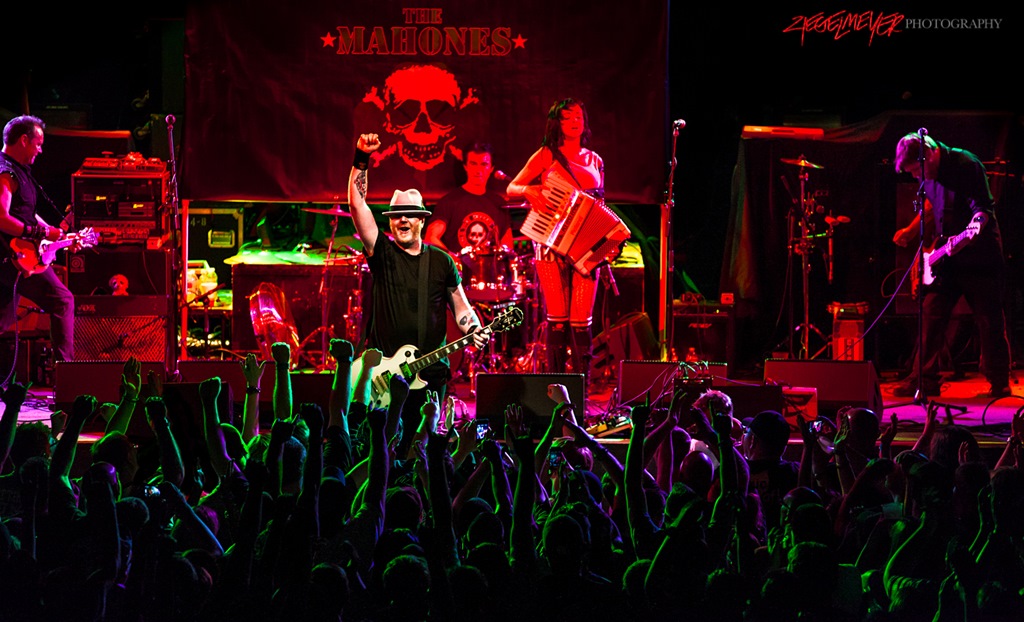 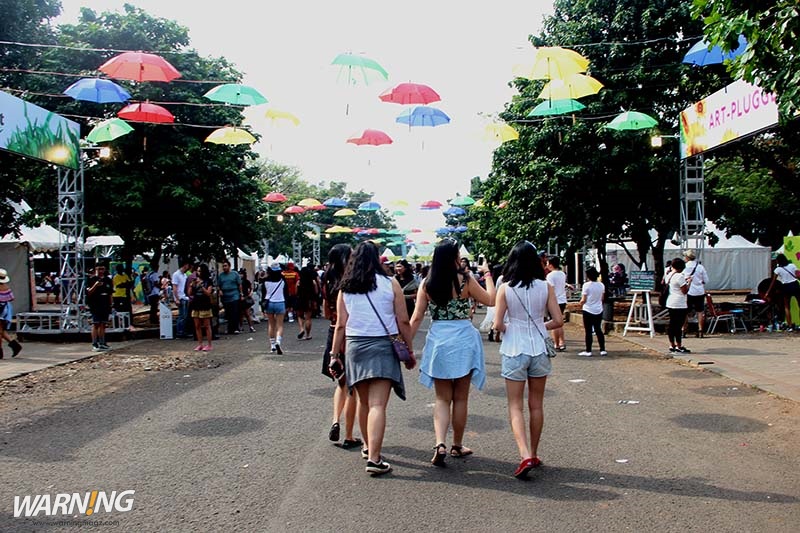